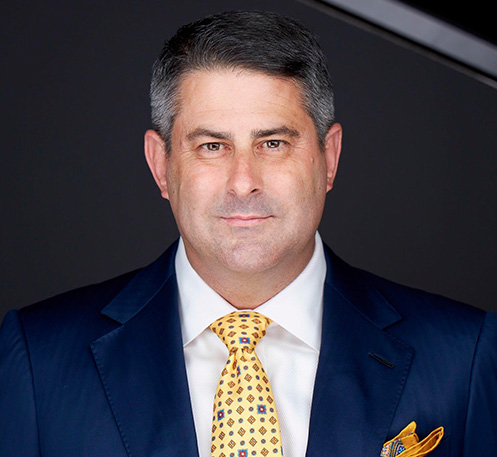 After growing up in San Diego, California Stewart moved to the San Francisco Bay Area to Attend the University of California, Berkeley in 1993. While at Berkeley, he rowed on the CAL Crew team, winning a PAC-10 Conference Championship.

In 1997 Stewart completed his Bachelor of Arts degree in Political Science from Berkeley, intending to attend Law School after completion of his undergraduate studies. However, in 1998, during the application process for Law School entrance, Stewart was successfully recruited by a boutique investment banking group and Hedge Fund in La Jolla, CA. There he joined the insurance division and began to rise in the ranks of this group. Word of his success led other groups to solicit his employment.

Eventually, in 2001 Stewart Willis accepted a job offer with a large Estate Planning Firm based in Orange County, CA. There, he became the national manager of agents serving 6,000 Estate Planning clients. Having a strong desire to have more direct interaction with clients, in 2005 Stewart accepted a position based in Phoenix, AZ, serving the clients of a large London-based insurance company. During this job, over the next five years, he developed a working relationship with Justin Carlson. In 2010 Stewart saw the success that Justin began having with Asset Preservation Specialists. So, they decided to work together and grow their combined business.

Stewart spends most of his free time with his wife Shea and two boys, Andrew (14) and Anthony (17) playing AAU Basketball and racing go karts all over the west coast. After being the youngest person ever to win the prestigious Duffy Award, signifying the IKF national champion, Stewart’s boys have continued to compete nationally against the fastest drivers in the world.

Judd Carlson was raised in the Midwest and moved to Arizona in 1981 with his parents and siblings. Judd completed his Bachelor of Science degree in Political Science and Sociology, graduating with Honors from Arizona State University. In May 2003, he completed his Master of Business Administration (MBA) from the W.P. Carey School of Business also at Arizona State University.

Beginning his professional career in the banking industry he quickly rose to Management in the retail banking division at Wells Fargo. Eventually after tiring of the impersonal nature of BIG BANKING, he decided that he wanted to have a more personal and flexible relationship with his clients, to allow a more Holistic planning approach. This decision led to an opportunity to manage a private estate planning and financial firm with 18 representatives and 3000 clients across the state of Arizona.

Under his leadership the firm grew to over 10,000 clients and over $250 million is assets under advisement. Including the addition/creation of a full service tax practice in 2005; and the (IAR) investment portion in 2008. In November 2009 with his oldest child McKenna 5 and his son Brett 2, Judd decided that the pace and substantial time spent growing a business that was not his; did NOT outweigh the rewards of quality time with his growing family.
In 2010 he partnered with Stewart Willis to acquire the existing tax and brokerage business and created what has grown into Asset Preservation Tax & Retirement Services, LLC. Over the last 10 years, Judd and Stewart have grown a boutique Financial Services business that has flourished under their expert management. The practice has continued to grow despite overall challenges in the world economic environment; all the while maintaining the core values of High Quality service, expert advisement and personal attention.

In his free time, Judd enjoys Sports, expanding his wine collection and traveling with his wife Joy and their two children. They have 21 wonderful years behind them and there are many more memories to make. 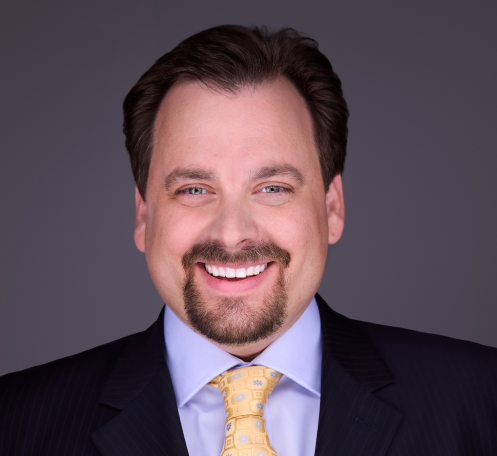 Dan Murphy has over 10 years experience in the fields of insurance and wealth management and is an Investment Advisor Representative (IAR).

A graduate of Loras College, Dan found his passion for building relationships and assisting people to create a well-rounded financial plan for life after being widowed at the age of 30 with infant twin girls to raise.

Dan is a fiduciary and holds his FINRA Series 65 as a licensed investment advisor. He is also licensed in several states to sell life, disability and long-term care insurance. Dan has since remarried and enjoys spending his free time volunteering as a professional musician at his church. Dan never misses a Cub’s game and helps to coach his daughters’ softball team. 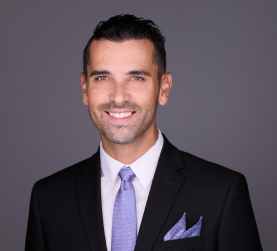 Matt is extremely passionate about working with clients. Understanding the unique personal and financial goals of every client he works with is one of his guiding principles. He brings strong attention to detail, listening skills and empathy to each interaction to ensure his clients feel empowered to achieve those goals in retirement. He prides himself on his integrity and professionalism because he believes those characteristics help him provide the highest level of service and are critical to building long-term relationships. In addition to working directly with clients, one of Matt’s primary roles is coaching and developing other advisors in all areas of portfolio and practice management, and he currently supports more than 150 advisors.

Matt earned his B.S. in Business with a concentration in Finance, and he also holds his CERTIFIED FINANCIAL PLANNER™ designation, which has been the standard of excellence for financial planners. As a CFP® professional, he has met extensive training requirements and commitment to the Board’s ethical standards, which require him to act as a fiduciary by putting his clients’ interests first.

Outside of work, Matt enjoys travelling with his wife of 17 years and their two children. He loves playing golf with his son, as well as watching him develop his talents as an artist and graphic designer. He also loves watching his daughter pursue her passions of horseback riding, ballroom dancing competitions, and ballet performances. 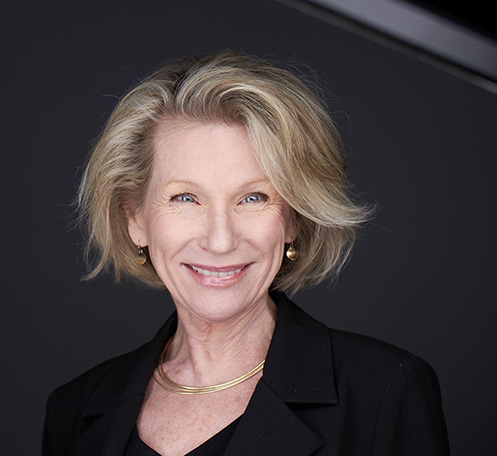 Lisa attended ASU & UCSD, with a focus on neuropsychology. She has been preparing taxes for over 20 years and officially became an Enrolled Agent in 2011. The best part of her job are all of the clients she gets to meet and consult with. Lisa really enjoys gardening, cooking and hiking. She has one daughter, four adult step-children and seven step-grandchildren! 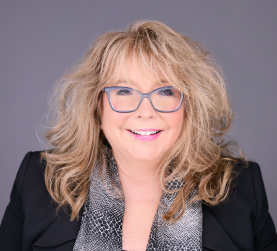 Michelle brings over 40 years of experience in the Accounting and Finance field as a CFO and Controller in the Banking Industry. Working in various business sectors such as Automotive, Real Estate, Legal Profession, Insurance, Agriculture, Investment, Non-Profit Industries, and Tax Industry,  Michelle brings a vast wealth of expertise and talent to the Investment Industry today.

Michelle holds her Bachelor’s degree in Accounting and her Masters of Business Administration in Finance.  She is currently working on her Ph.D. and hoping to obtain her Doctorate in Organizational Management and Strategic Change and her Certified Public Accountant Certification.

Native to Arizona, Michelle is a mother of two grown children, Matthew and Meghan and a grandmother to five grandchildren.  She loves to golf, garden, read, hike and loves to travel all over the world.

Commitment to Detail and Customer Satisfaction coupled with Strategic Thinking and Planning, Michelle brings her dedication to our clients and to the mission and vision of Asset Preservation Tax & Retirement Services. 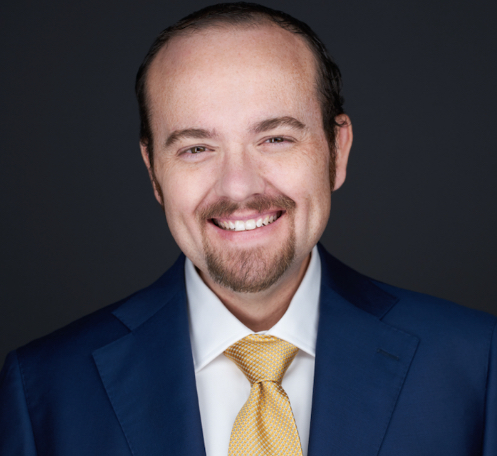 Andy oversees all of the incoming and outgoing deposits and withdrawals within the firm. He is a 3rd generation Phoenecian. He really appreciates the family-like atmosphere of Asset Preservation Tax & Retirement. In 2007 Andy earned his Bachelors of Arts from Arizona State University. He is working on his MBA for January 2022 completion. In his free time, Andy enjoy both cooking and baking! 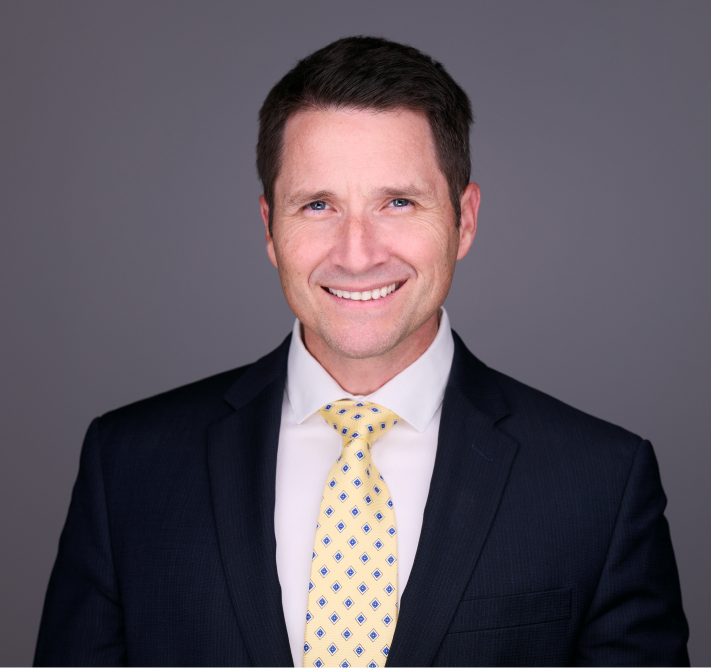 Ernie is a fiduciary and holds his FINRA Series 65 as a licensed Investment Advisor Representative (IAR). He maintains the highest standard of care by always putting the needs of his clients first. He graduated with his Bachelor of Science degree in Finance from the University of Arizona honors program in 2002.

Ernie has been married to his wife Meghan of 18 years, and they have three children: Luke (13), Grace (11) and Noah (4). They live on a mini ranch in Cave Creek enjoying a country lifestyle caring for their horses. 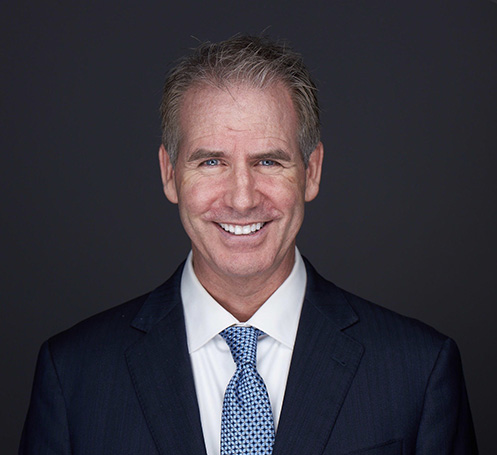 Jeff is an independent contractor and insurance associate. He has assisted Asset Preservation Tax & Retirement clients since 2005. Born and raised in Wisconsin, he graduated from the University of Wisconsin-Whitewater. Jeff moved to Arizona in 2005 and has spent the last 15 years offering senior-related retirement planning products to those in the surrounding area. Since June of 2018, he has focused on Medicare Supplements, Medicare Advantage and Rx coverage plans. 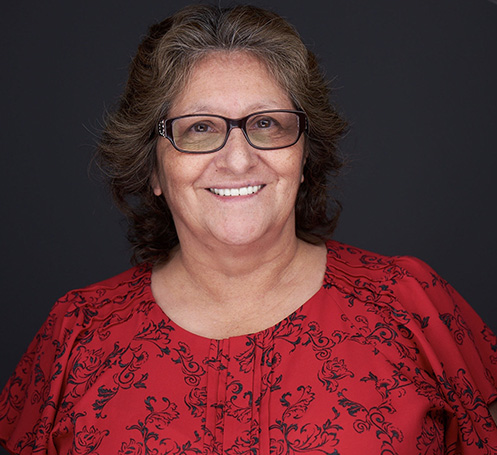 Michele is a native of Arizona responsible for coordinating and tracking all events and appointments at Asset Preservation. In her spare time she enjoys reading, road trips, and animals. 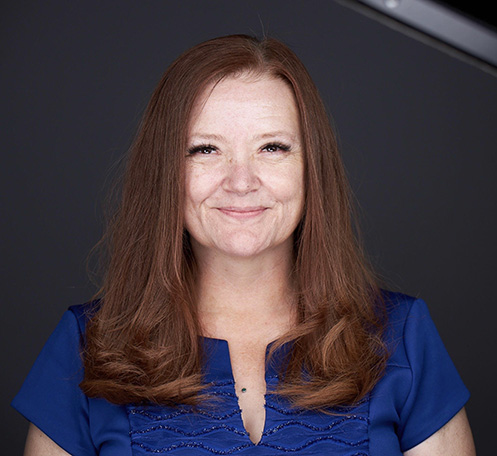 Carmen has a passion for helping small business owners and individuals to manage and grow their financial health. With a strong accounting and tax background, Carmen provides our clients with advice, professionalism, responsiveness and peace of mind. Previous to Carmen’s work at Asset Preservation Tax & Retirement, she handled the accounting duties at The Peoria Chamber of Commerce. While not born in Arizona, Carmen has lived here most of her life and considers herself a native. Carmen has Associate Degree’s in both Accounting and Business Management. She is a QuickBooks Pro Advisor and a Registered Tax Return Preparer. 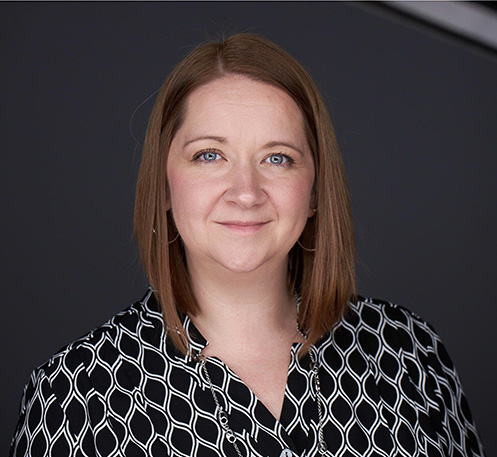 Tina is the longest team member with 24 years of service under her belt! As she has held many different jobs at Asset Preservation Tax & Retirement, her longest area of expertise was as Financial Transaction Coordinator to Stewart Willis and Justin Carlson. She had to step aside from that position once she became a mother five years ago, to be able to be a stay-at-home mom for her beautiful daughter. 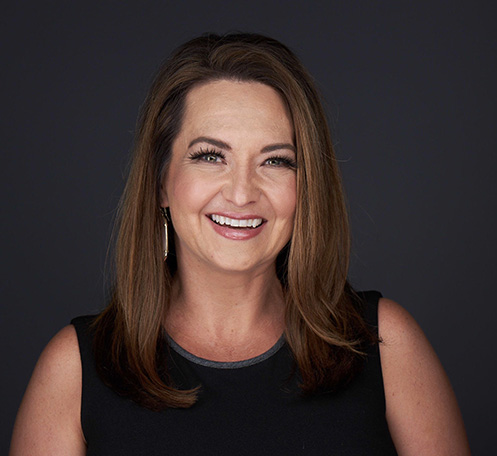 Joy earned her Bachelor’s Of Arts in Communication from Arizona State University in 1997. In addition to being the Sun City Headquarters Office Operations Manager and mother of two teenagers, she also volunteers her time as a “Guardian Angel” with the Honor Flight Network. With this organization, Joy helps many senior citizen veterans visit all of the Washington DC War Memorials. 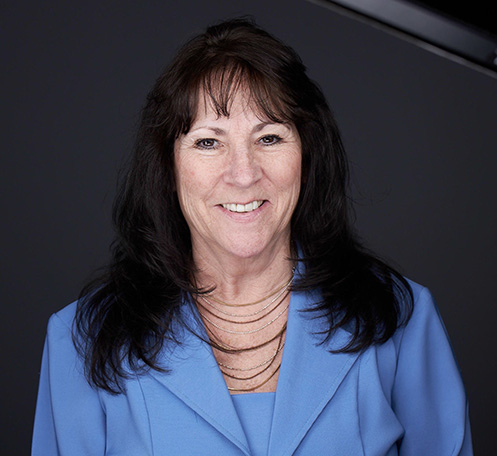 Mary was born and raised in New Mexico. She’s one of 7 children: 3 boys, 4 girls (including fraternal twins) and lived in California for eight years and and has three beautiful children. Mary loves being with her grandkids, playing Scrabble with family, picnics, hiking, reading and movies. The best part of her job are the lovely people/clients she gets to meet and the people she works with! 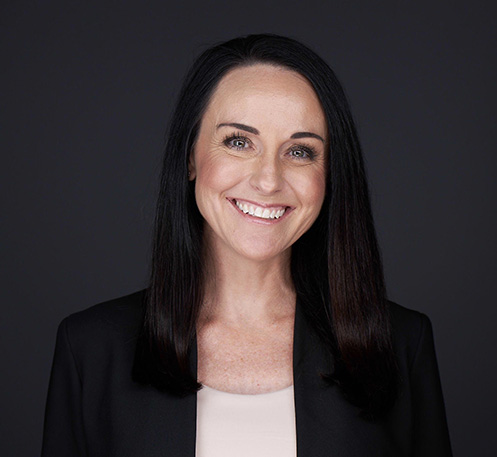 You spent all your working years accumulating this wealth.
Now it’s the time to make the most of it.